Rice is a basic food crop, its production and processing has always been the attention of our country. Rice milling machine, as the rice processing equipment of Paddy, plays an important role in improving grain utilization. In the spindle system of the rice mill, there are many asymmetrical parts in the shaft structure, and there are many curved grooves on the roller roll, which leads to the eccentric quality, which leads to the sharp vibration when the speed increases, and makes the broken rice rate increase and the bearing service life decreases.

In order to solve the problem of broken rice rate, the finite element method was used to analyze the statics and modal of the vertical rice mill, and the researchers got some instructive conclusions. However, in the modal analysis, the paper only considered a single spindle, but not at the same time to take into account the spindle parts. In fact, the frequency has changed when the roller, belt pulley and the roller are installed on the spindle.These problems belong to the field of rotor dynamics in mechanics. But in the rotor dynamics, in order to solve this kind of problem, the structure is simplified and the corresponding formula is deduced. These formulas have directional effect, but the theory is difficult to use for the complex rotor system of rice mills. At this time, it is an effective way to analyze the dynamics of rotor system by numerical method, such as finite element method. According to the theory of rotor dynamics, the critical rotational speed will also change when the working speed of the rotating system changes. Because of the complex structure of the spindle system, the finite element method is used to analyze the critical speed of the rice mill machine spindle at different speed, so as to provide a method for calculating the critical rotational speed of the rotor system. 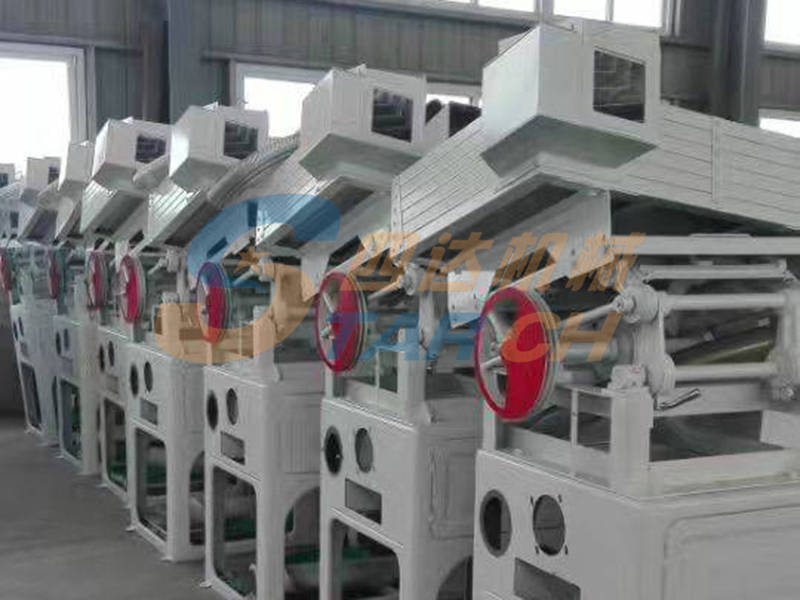 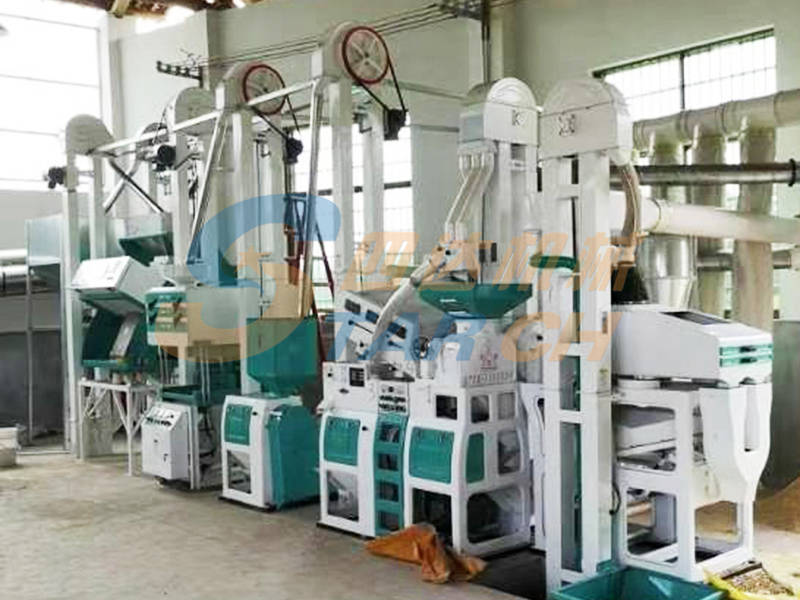 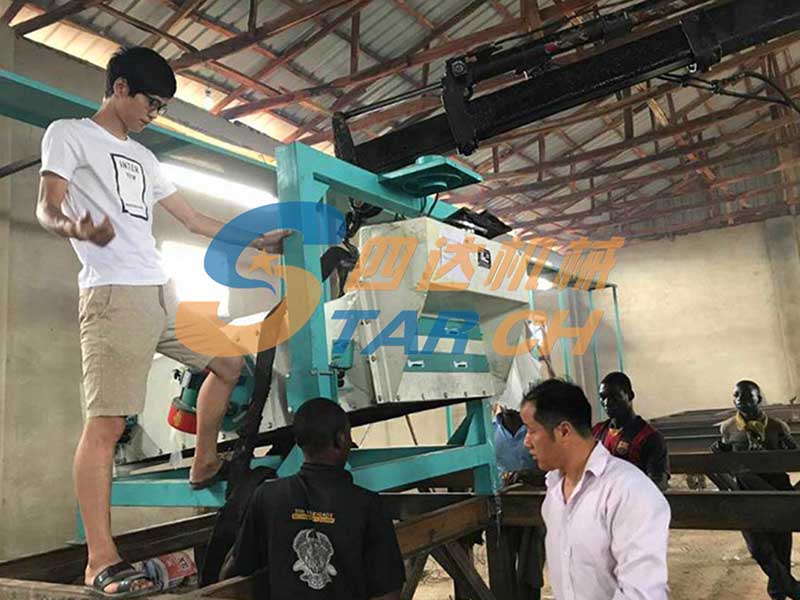 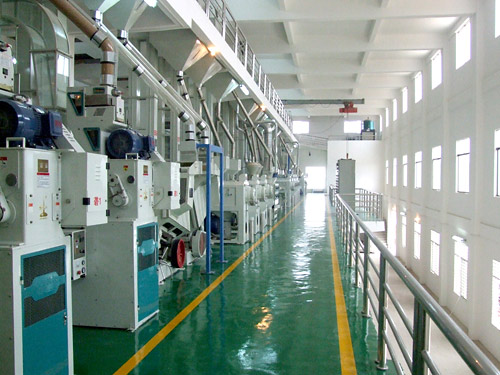 Points for Attention in Operation and Use of Rice Processing Line 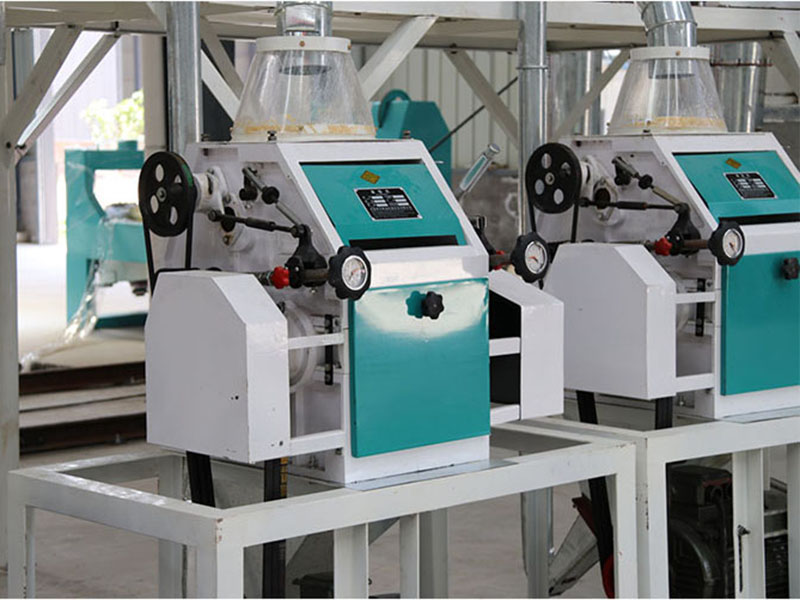